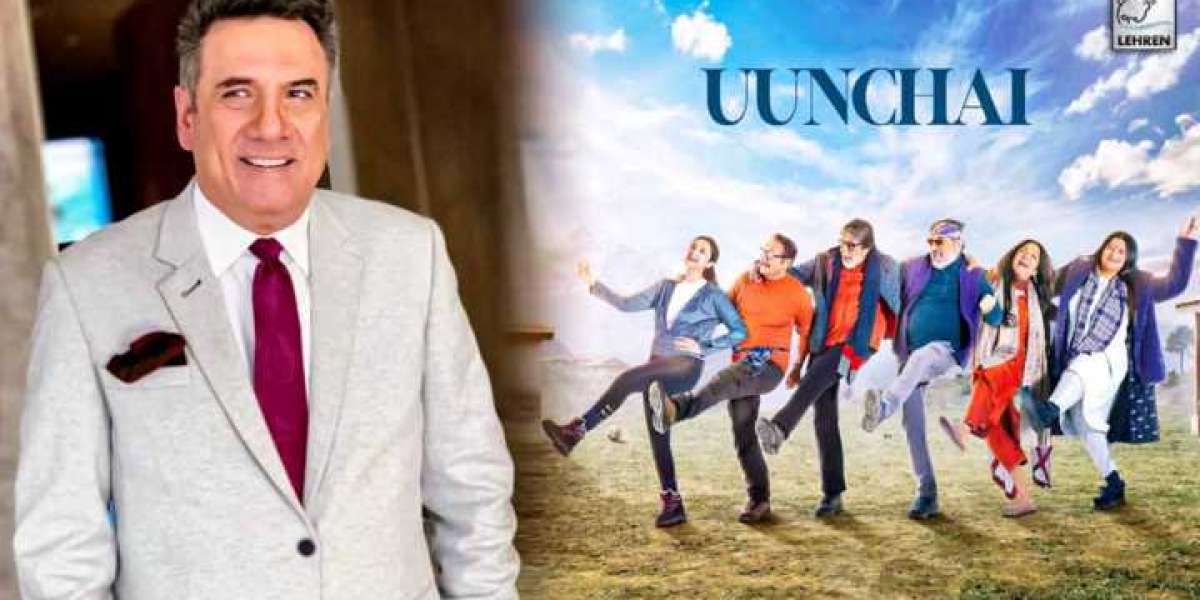 A mid-size film with an estimated Rs 10 crore collection in the first weekend can be said to have worked. That summarises the box-office performance of Sooraj Barjatya’s Uunchai, which has impressed the average film-goer.

Despite its excessive length, the emotionally powerful film about friendship and growing old has proved to be a fulfilling experience. Positive feedback in the initial days has made the difference between success and failure. It always has.

The Barjatya-helmed film has a few more strengths. It has a couple of hummable songs, fine cinematography, and, above all, a star cast with actors who disguise the flaws in the story with fine performances.

The coming together of Amitabh Bachchan, Boman Irani, Anupam Kher, Neena Gupta and Sarika is the outcome of inspired casting decisions. That happened because Barjatya let go of his brand identity created by his ‘bada parivar sukhi parivar’ films. The result is a winsome film, which has brought good news for the industry.

No release can be called a tent-pole film with confidence any longer. A big-budget film with a megastar as the protagonist can attract a decent number of viewers until public opinion comes into play.

The viewpoint of anybody who wishes to share it travels faster than light, often through social media whose reach must not be underestimated. That has led to a greater possibility of commercial setbacks for big-budget films, which need good occupancy for more than a few days for commercial success.

One of the recent instances of a big-budget failure, which started slowly but not terribly, was the Akshay Kumar-led Abhishek Sharma-helmed Ram Setu. The action drama’s initial performance was the consequence of hype, the possibility of an enjoyable big-screen experience and the Akshay factor that encouraged his hardcore fans to go to the theatres despite his recent failures.

The hope of getting better numbers diminished rapidly after most viewers did not like what they saw, resulting in one more setback for Bollywood’s prolific Khiladi. Released on the same day, Indra Kumar’s comedy Thank God starring Ajay Devgn and Siddharth Malhotra was a bigger failure. The verdict surprised nobody.

On the other hand, Rishab Shetty’s small-budget Kannada film Kantara’s Hindi dubbed version began with ordinary numbers before praise for the film reached more potential viewers. They flocked to the theatres, resulting in another pan-Indian hit for the Kannada film industry.

The success of Vivek Ranjan Agnihotri’s The Kashmir Files, a small-budget film criticised for its distortion of facts and nationalist bias, is a recent instance of the viewer’s endorsement of an unusual theme. Any claim that only right-wing film-goers queued up at ticket counters to watch it is absurd. Those who wanted to experience how Agnihotri had approached the subject of the exodus of Hindus from Kashmir in the 1990s watched it, too, and an increasing number of conflicting viewpoints gave rise to more curiosity. The result was surprisingly good business.

Which is that viewer-friendly idea on which a film can be made? Answering that question is becoming increasingly difficult. Those making small-and mid-size films, in particular, must have a consistently inventive approach while hoping that their end product appeals to the viewer.

Then, Vivek Chauhan’s upcoming action drama Baap has four stars who have steered many solo hero hits in the 1980s and 1990s: Mithun Chakraborty, Sanjay Dutt, Sunny Deol and Jackie Shroff. Three of them are in their 60s. Mithun, the oldest, is 72. None of them, including Dutt, who continues to get writer-backed character roles in big-budget films, can carry the burden of a solo hero film today.

Can Baap work? Possibly, if the story is gripping enough and justifies the action sequences of the leading men. At the moment, the choice of actors indicates that the director wants to look beyond the stereotype. That is something Bollywood should have repeatedly done long ago. 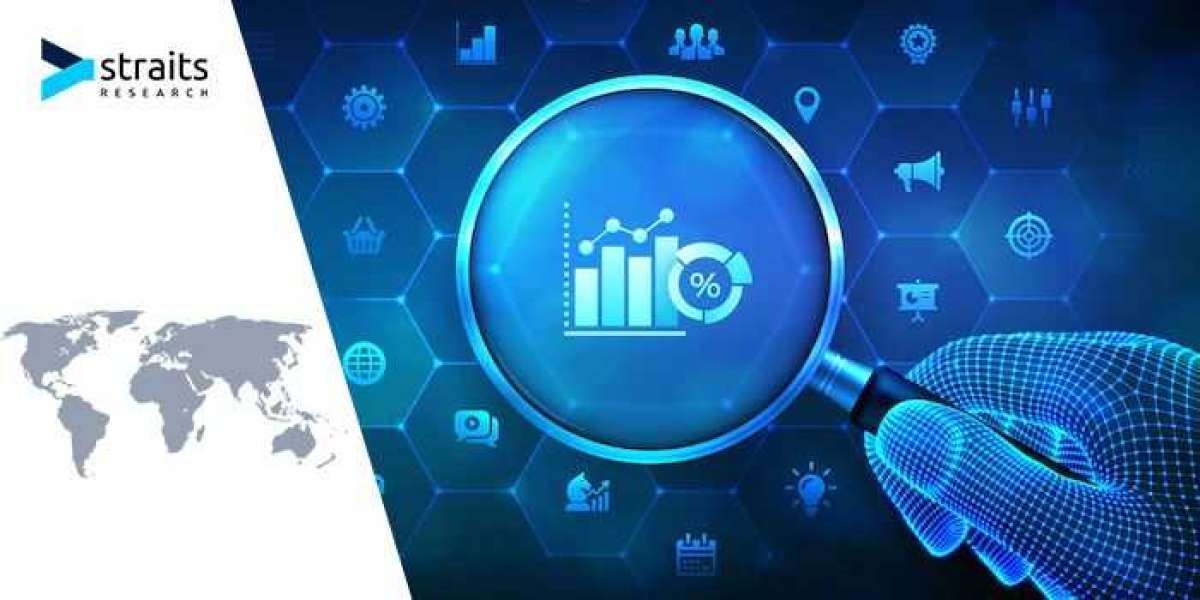 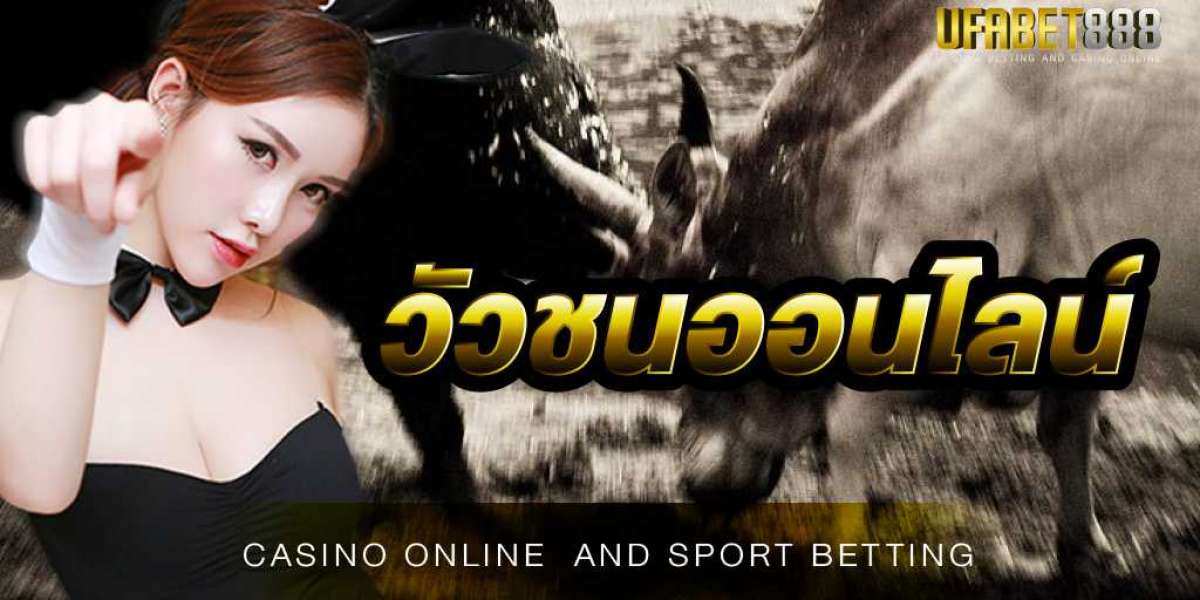 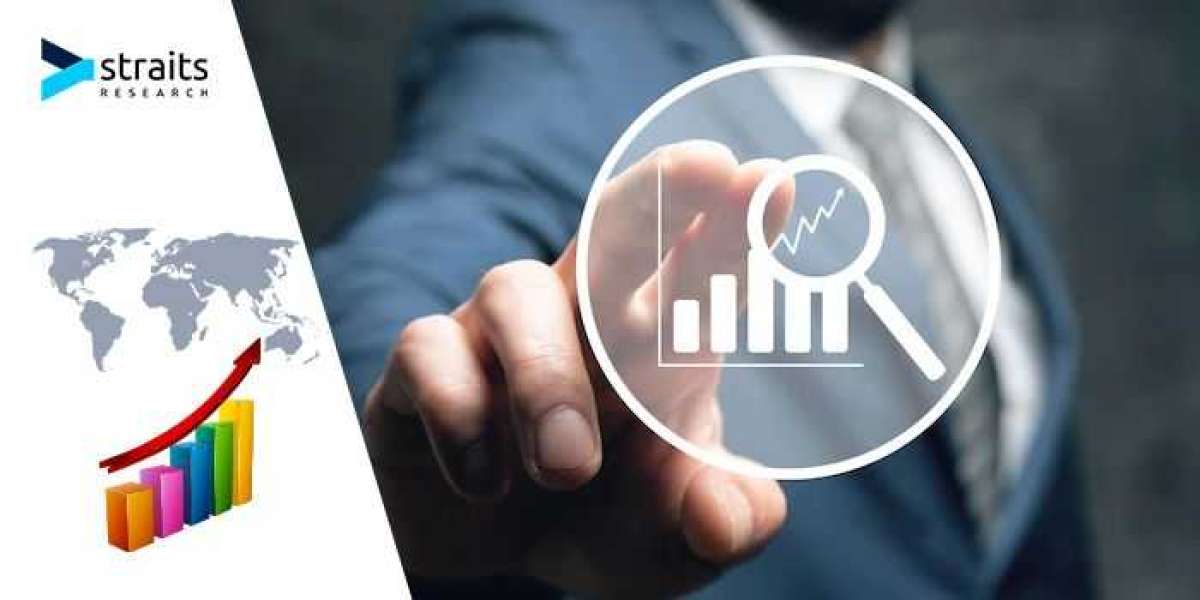