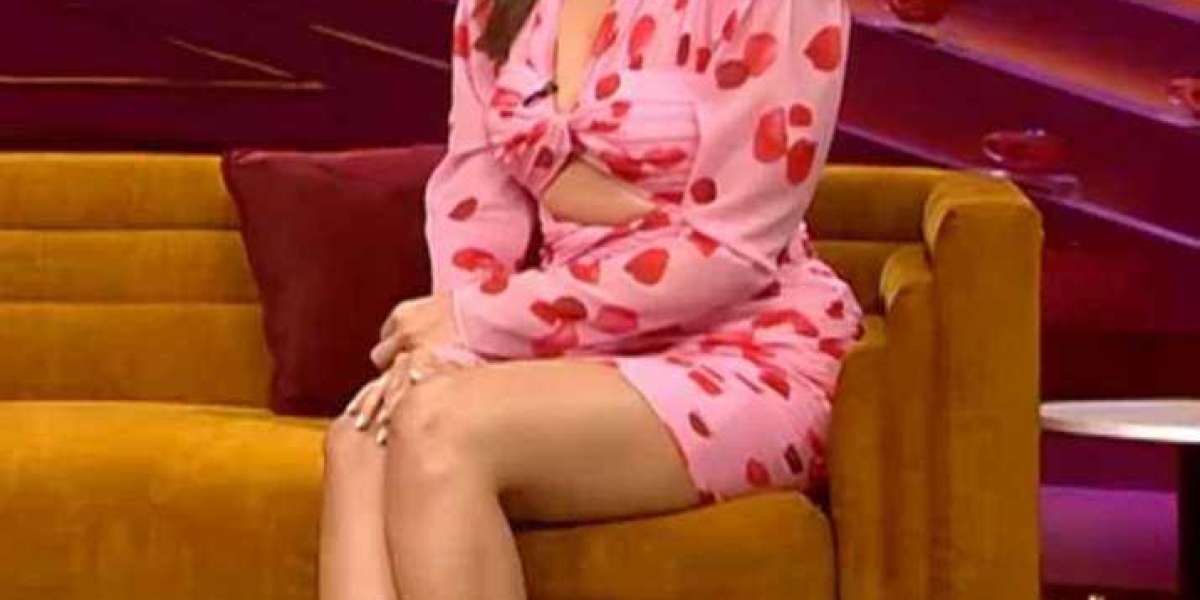 When Emily In Paris meets Bollywood!

Emily In Paris has always been high on fashion. Since its first season, Lilly Collins has impressed fashion critics with her sartorial choices and now that she is back with season three, the show is getting more limelight than ever. The show also caught the attention of Indian audiences as the makers seemed to have taken inspiration from Bollywood actresses. While in the first episode, Emily is seen wearing the dress Alia Bhatt opted for on Koffee With Karan, another episode has a dress previously worn by Katrina Kaif.

While Alia had kept the styling to a minimum flaunting her curves in the red and pink dress by Magda Butrym, Emily’s stylist added a layer of the jacket. Likewise, for Katrina Kaif’s lavender printed Giuseppe Di Morabito dress that we saw the actress wear in September 2021, a ruffled layer of Iris Apfel for HM cape was added to the top of it. Take a look:

Emily in Paris premiered on Netflix on December 21. Season 2 ended with a cliffhanger suggesting that Emily would perhaps leave Paris, but the teaser sees her still living in the French capital, hanging out with her best friend Ashley (Mindy Chen) and romantically involved with Alfie, her British boyfriend (Lucien Laviscount).

The new season shows Emily (Lily Collins) with bangs and Lucas Bravo continuing to be her long-suffering lover, as she finds herself at a crossroads in every aspect of her life, deciding the pathway she will choose regarding her work and love life. In this season, Emily will have to figure out exactly where her loyalties lie and what those decisions mean for her future in France, all while continuing to immerse herself in the adventurous lifestyle that wandering through the city of love provides. 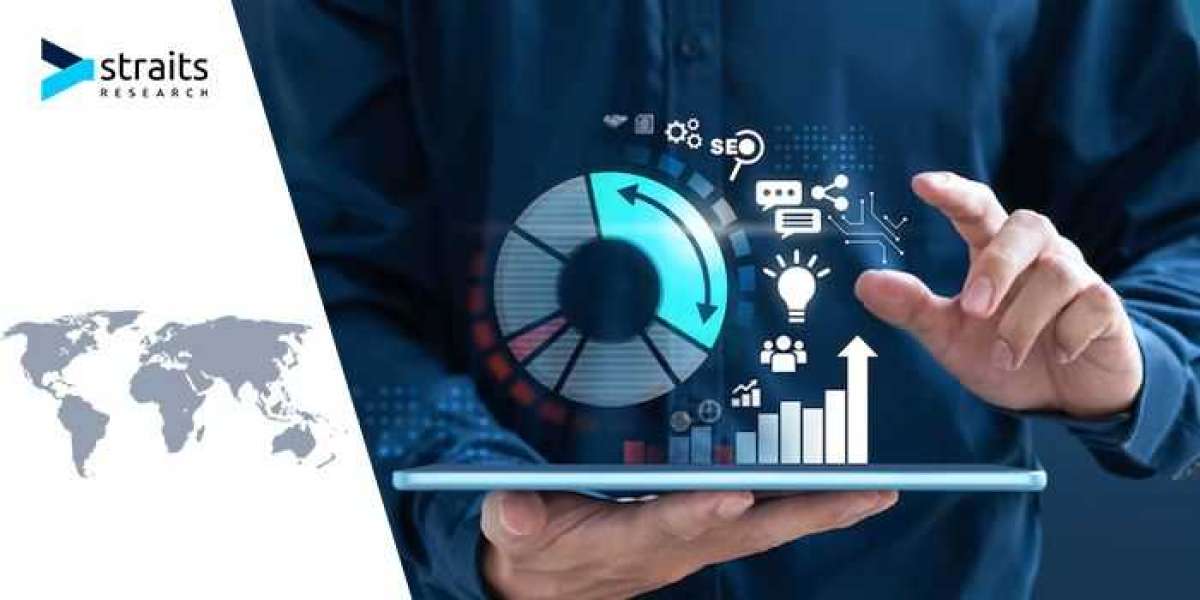 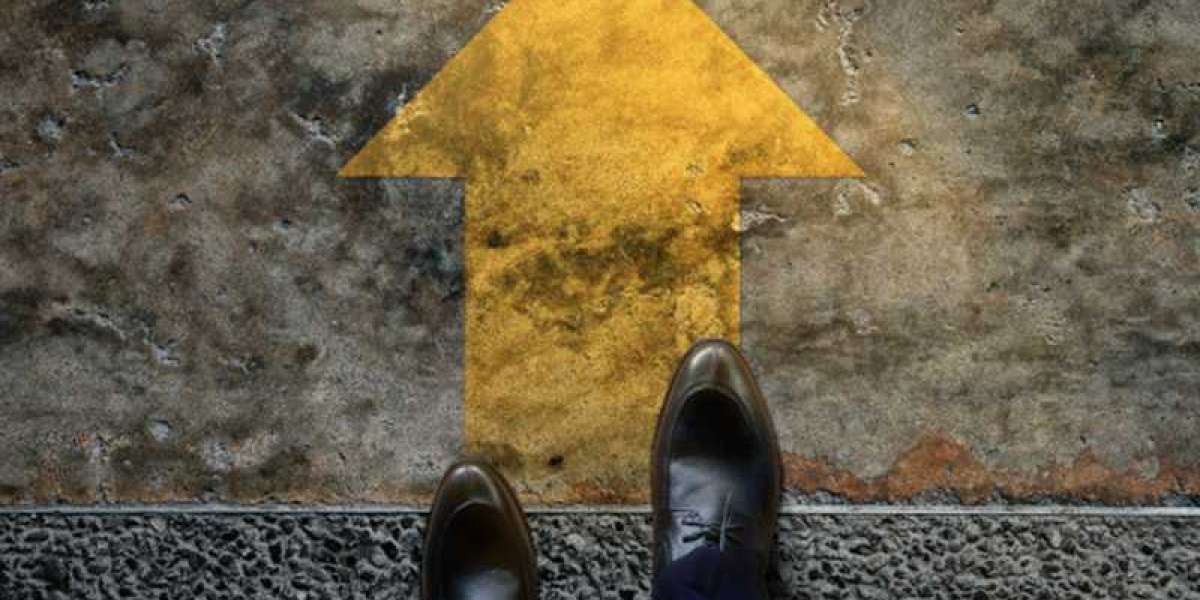 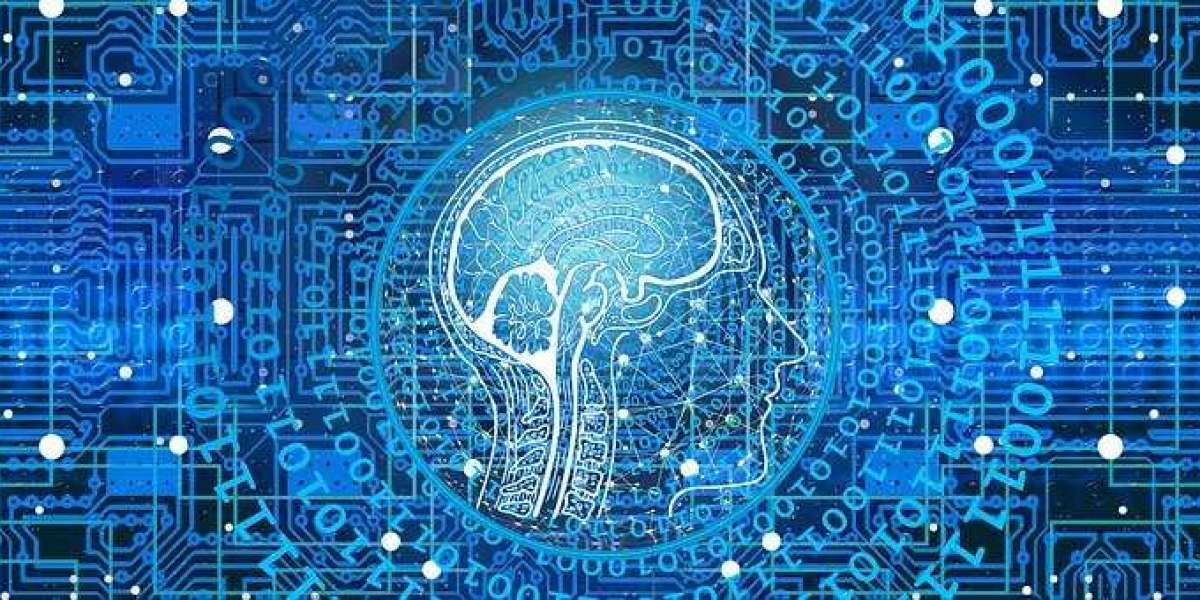