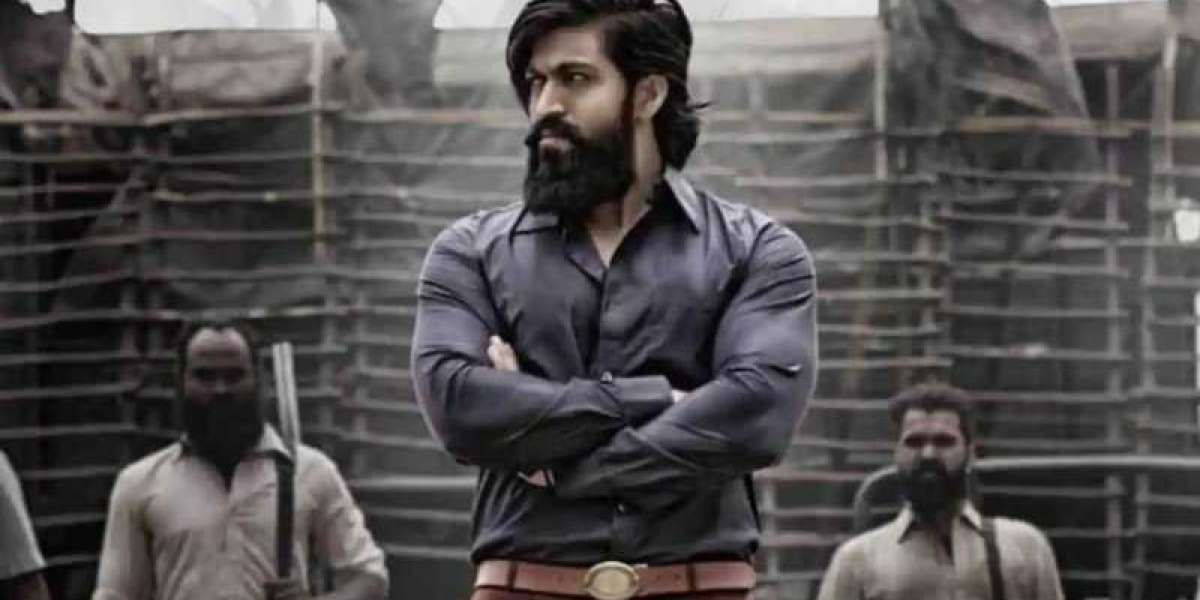 Despite starring in several Kannada films, there’s no denying that Yash rose to fame with the stupendous success of KGF Chapters 1 and 2. While this year turned out to be excellent especially for the South industry as we witnessed two massive box office successes with films like KGF Chapter 2 and Kantara, Bollywood faced a bad phase. These two record-breaking films not only changed the definition of cinema but also put the Kannada film industry on the world map.

Now in his latest interviews, the superstar was asked about his views on the much-talked-about North Vs South debate. And in his answer, the actor was seen defending Bollywood for this year.

While speaking to Film Companion, South superstar Yash reacted to the North Vs South debate and said, “I don’t want the people of Karnataka to put any other industry down, because we have faced that problem when everyone treated us like that. We have worked hard to get that respect. After that, we cannot start ill-treating anyone. We should respect everybody. Respect Bollywood. Forget this North and south.”

“It’s not good to corner anyone. It’s not a good development when someone starts ridiculing Bollywood saying, ‘They are nothing.’ It’s just a phase. They have taught us so many things.” Adding, “As a country, we should make good films, develop infrastructure, and build theatres. There is so much to do. This generation should stop fighting among ourselves, go out and compete with the rest of the world and say, ‘India has arrived.’”

Earlier, we brought you a video of Rohit Shetty who roared at an interview when a journalist asked him about the bad phase of Bollywood. He was seen telling them,

“Ek saal kharab gaya aur aap party maar rahe ho (We had one bad year and you are turning your backs on us)?” while mentioning names of iconic Bollywood films including Mughal-e-Azam, Sholay, Singham, DDLJ, Kuch Kuch Hota Hai and Mother India among others. 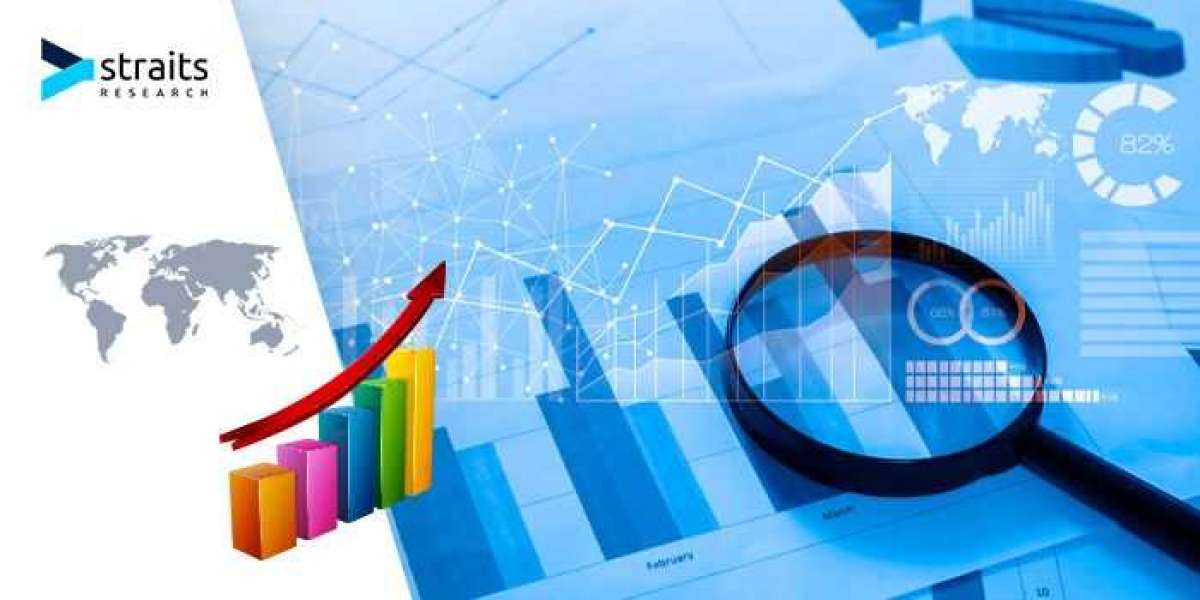 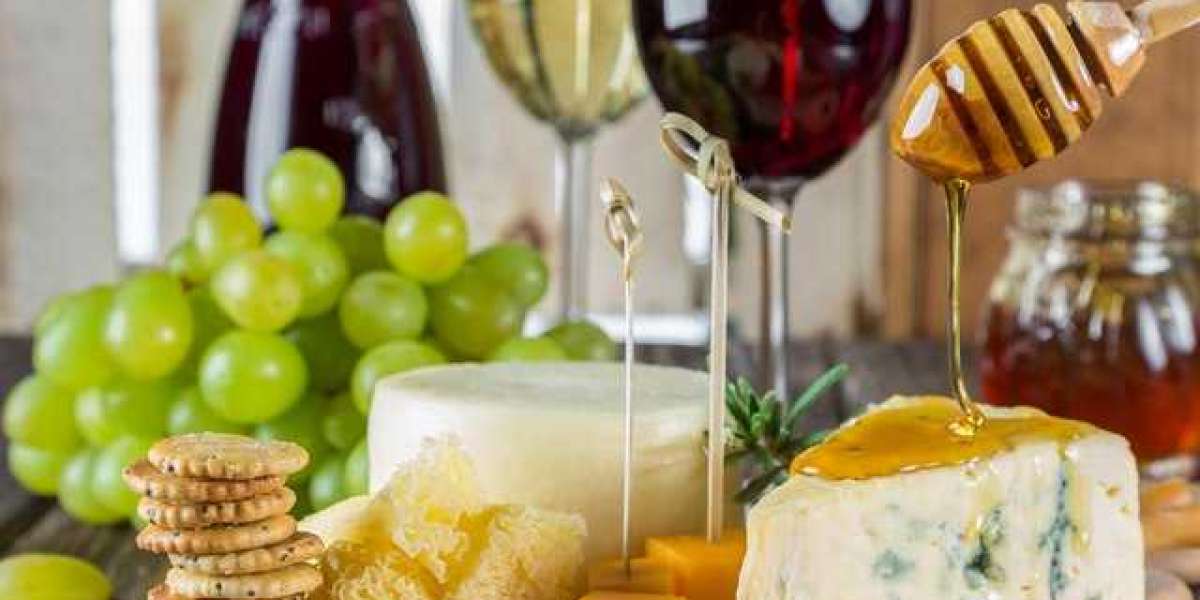 Drink Wine to Improve Your Life 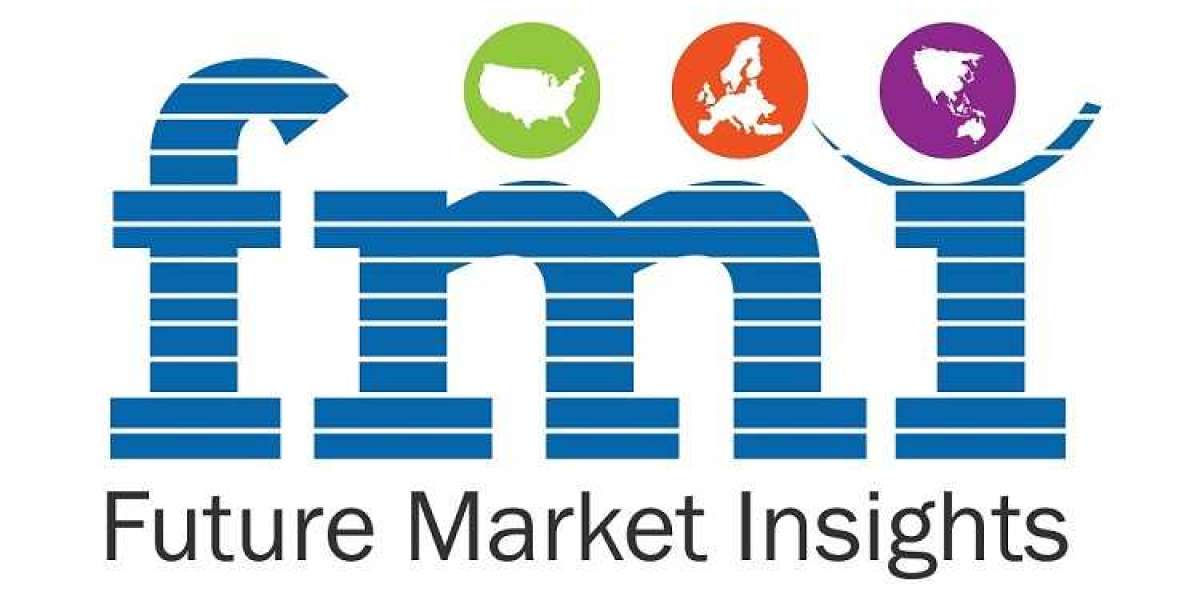